The roll continues after we correctly tipped Both Teams to Score in the Chelsea vs Brighton match last night - even though Brighton left it late in the end. It was clearly coming though as Brighton controlled large parts of the game and the stats - which could spell worrying times for Chelsea as then hunt for a top four finish this season.

Tonight we have just the one Premier League game where Manchester United play host to Burnley so this is the focus of our betting preview today.

There has been a theme of teams struggling when they come back from long lay-offs and that could spell danger for Burnley tonight as they have had to wait 18 days since their last game and could be coming in cold here against a team that played as recently as Monday and who now have a point to prove.

Manchester United were very poor on Monday against a motivated Newcastle side and that result could give fellow strugglers Burnley confidence that there is a weak underbelly in this United team that could be exposed.

The bookies have Manchester United as low as 1.36 odds to win today and we can't see any reason to question these numbers and given Burnley's 18 day wait between games we are strongly in the camp of a home win here but there is zero value in backing it at those odds.

This means we have to look elsewhere to find value - initially there was a lot to be liked in the Both Teams to Score market at odds of 1.95 seeing as United have failed to keep a clean sheet in 12 of their last 13 home league games and Burnley have scored in four of the last five meetings of this fixture - but with a new manager at the helm we feel that is a risky play given that one clean sheet at home has come during his tenure.

For our value bet we are moving into the Card/Bookings markets:

Referee Jonathan Moss has a high fouls/tackles ratio when referreeing Burnley games which means there is a higher likelihood for cards against them as well in this fixture. Up against teams that play a similar style to United and teams in the top six Burnley average close to three cards per game so we think this offers value tonight. Add in the fact that Burnley players are coming into this one cold and slightly off the pace of the league then they could clock up one or two early in the first half.

Whatever you decide to bet on we hope you enjoy the game. 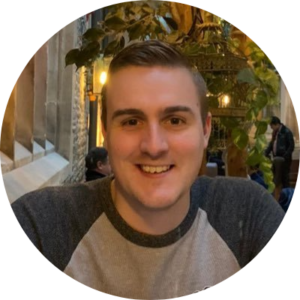